We held our quiz night in November which was enjoyed by all and raised £260 towards our Windows Refurbishment Scheme.  We would like to thank all those who supported the event and gave up their time to make sure everything ran smoothly.  We would also, once again, like to thank the local businesses that supported us with their donations of raffle prizes.

Here is the list of the lucky winners and the prizes they received:

Ladies' necklace donated by Blackburn Florist in Horbury and was won by Janet Carter.

Our dinner was held in October and raised over £500 towards our Window Refurbishment Scheme.  Our thanks go to all those who came to the dinner, the helpers who gave up their time to make it a success and to all the local businesses who kindly donated prizes for the raffle. 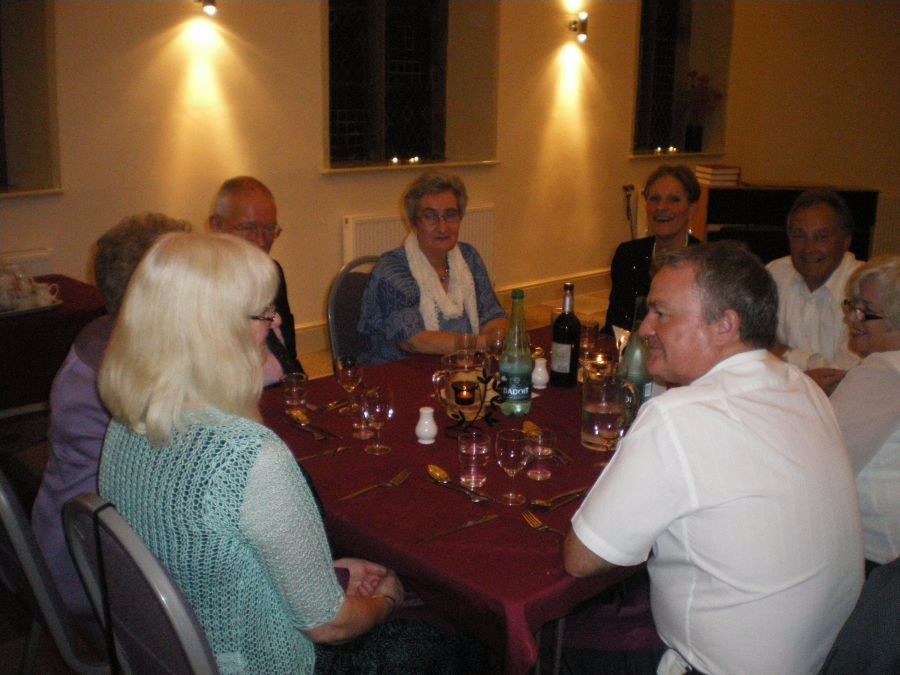 Here is the list of the lucky winners and the prizes they received:

Our recent Quiz Sheet raised £221 towards our Window Refurbishment Scheme.

Here is a picture of Kath Gibbs presenting the winner Oliver Mills of Netherton with the Tabletop BBQ, which was kindly donated by Morrisons on Dewsbury Road.  Our thanks to all those who bought sheets and to Morrisons for their generous donation. 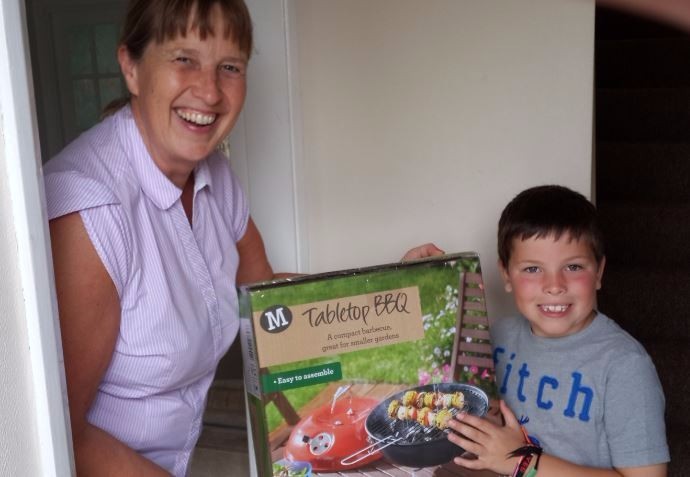 Watch out for further events on the Calendar link under Trinity Netherton.